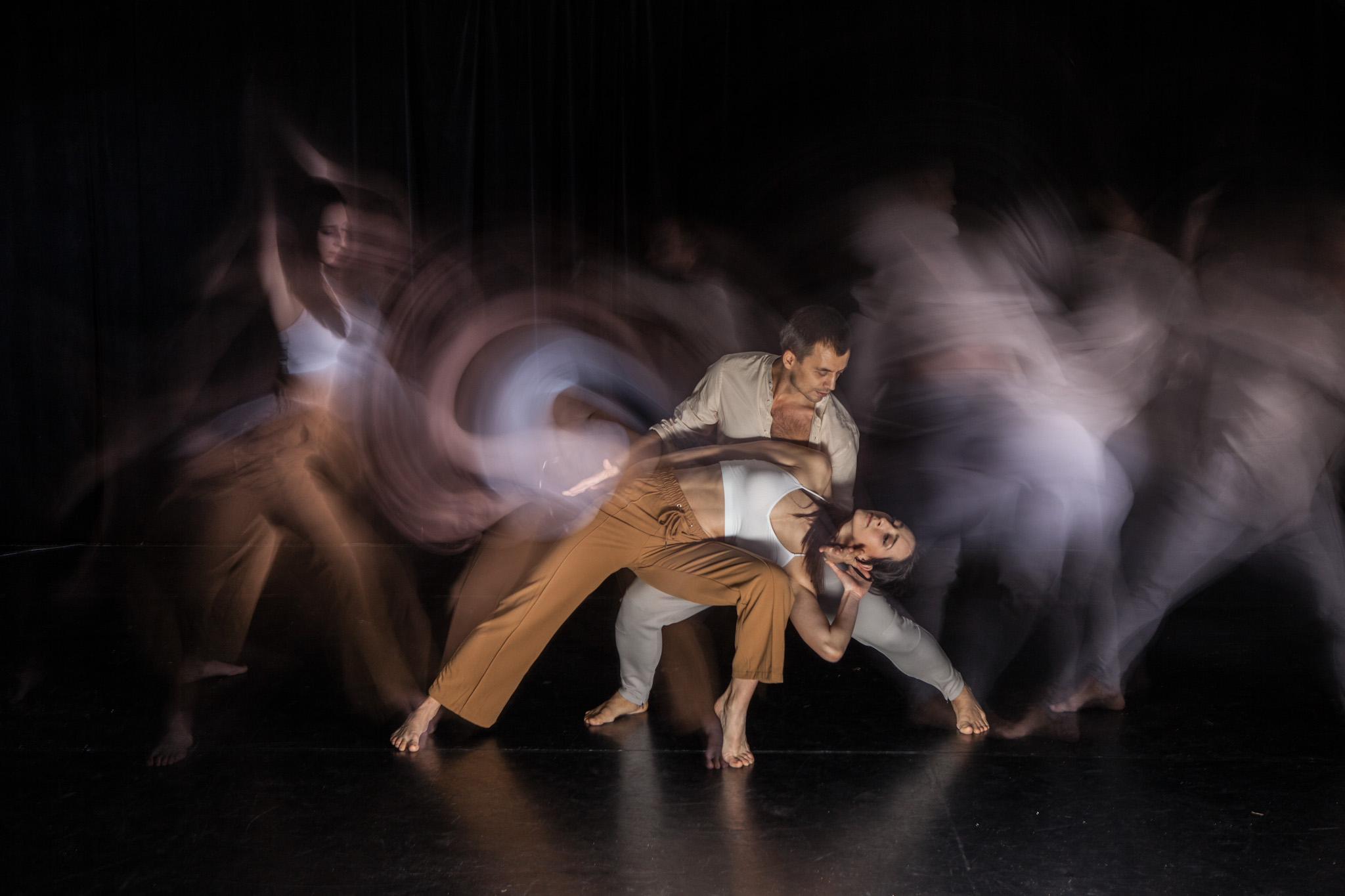 The main goal of our Association is to support culture in Poland by creating conditions for the artistic development of the young generation and their creativity. We initiate various types of projects that are to serve both development and cultural exchange. We are open to foreign cooperation as we believe that the exchange of experiences is the best way to learn and develop.

Choreographer, professional dancer, dance teacher. He specializes in jazz and modern dance. He is a valued trainer, regularly invited to consultations and dance workshops in Poland and abroad. He perfected his dance workshop by training in the best dance schools in Paris, London and New York.

He was repeatedly invited as a choreographer to the television program “You can Dance Po Prostu Tańcz!”, Creating choreographies that would be remembered for a long time. In 2012. “LadyFossy 2” premiered at the Capitol Theater, which he directed and co-choreographed.
A year later, also at the Capitol Theater, the premiere of the play “Saligia, Seven Deadly Sins” took place, of which he is the originator and choreographer. In September 2015, he founded “B. Sides Dance Company” in Warsaw, and in 2018, together with Ada Michno, he launched the project “po:ruszeni”

Certified dance instructor, dancer and choreographer. She developed her skills at international workshops in Los Angeles (Edge PAC school, Debbie Reynolds), Paris (Harmonic) and Copenhagen under the supervision of world-famous instructors. Obtained a six-month scholarship in Denmark, completing a course on the “Contemporary Dance and Ballet” line. She danced in performance ‘Faust’ staged in Copenhagen with the Skolerne i Oure – Sport & Performance, “to be” by Karolina Barańska at the Art Festival in Żyrardów, “Love and Madness” by Paweł Michno at Teatr na Woli.
In 2015, she finished “Dada Hub” contemporary dance course organized by Leszek Bzdyl and Katarzyna Chmielewska – the creators of the Dada von Bzdülöw Theater.

Since 2015- instructor at the East Side Dance Academy in Warsaw, where she teaches jazz/ modern dance.
As a choreographer, in 2014 and 2015 she received an award for the etude ‘to understand’ and ‘step by step’ during the Up to Stage competition organized in IMKA Theater in Warsaw.